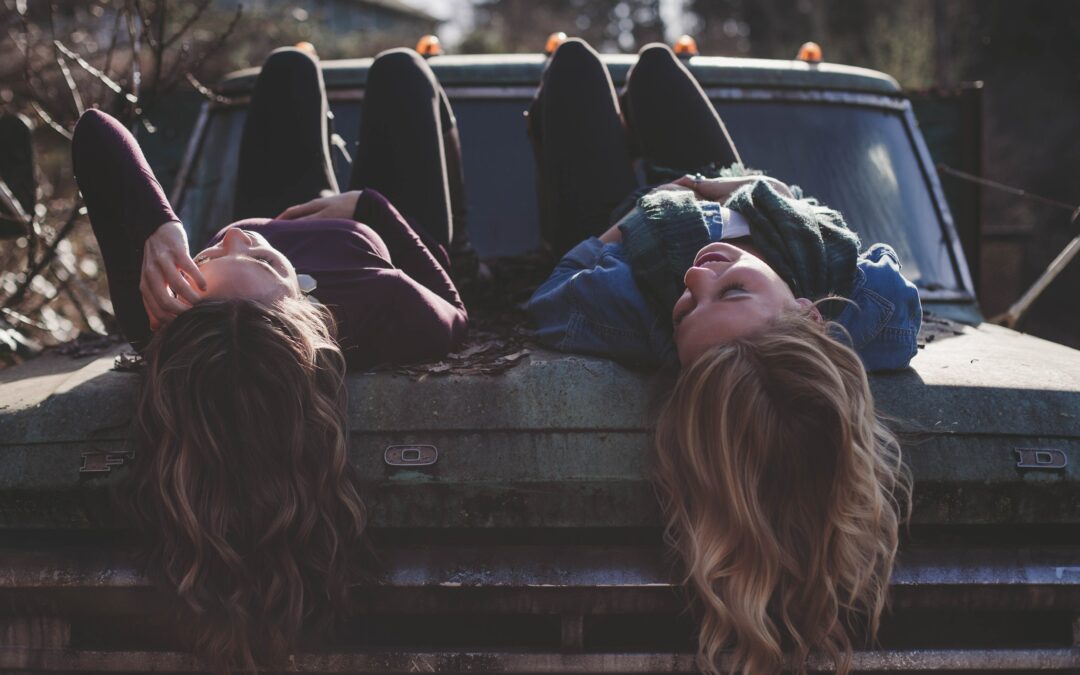 Fourteen people gathered at a lovely retreat center outside of Edmonton, Alberta for the weekend of November 15-17, nine Canadians and five Americans. We did “Co-Counseling and Community Building, Level 1,” the same training that I gave to 30 people in NY state in August.

This training had a key difference from the last one, which was that roughly half the participants were from the local area, and they had various connections to each other prior to the weekend. They had already started building a support network and were eager to bring PLN skills and principles into their approach to supporting each other. These folks will have the luxury of not having to go home and build a local PLN network from scratch; they already have their core group and now they’ve all had two full days of intensive training. The training participants were such a lovely group of women; caring, outspoken, sticking up for each other, fiery, fighting for their kids, big hearts, willing to take risks. I am carrying these awesome people around inside me and feeling buoyed by them in the days that have passed since the training.

I want to share some specific thoughts I have as I reflect back on the weekend:

*   I’d like to see everybody in the Peak Living Network make a list of all the things you can think of that the world needs that you have to offer. Some things on the list might be skills or knowledge you could share, and others might be personal qualities you have that the rest of us could benefit from.

When you first start making the list you may have trouble coming up with ideas; most of us have been invalidated a lot over the course of our lives, so we underestimate what our abilities and positive qualities are. You might also run into a message in your head telling you not to say (or even think) positive things about yourself because that would be conceited. Try to push past those injuries and those negative voices and start building a list.

I explained at the training that it’s false to think of some people as “the leader type” and other people as “not the leader type.” Everyone has important leadership to share in some aspect of life, and one of the missions of PLN is to help everyone develop their leadership skills. *   Learning to co-counsel is challenging, not because it involves any hard-to-attain skills but because it requires breaking a number of long-standing habits. The hardest parts seem to be: 1) Breaking the habit of switching the subject back to ourselves when it’s the other person’s turn, and 2) Breaking the habit of making reference to things the person said during their counseling turn after their turn is over. We’ll need to find ways to frequently remind ourselves and each other of these principles.

As happened at the August training, several people commented that they were already starting to feel the power of co-counseling. This is all the more reason to do it with commitment and discipline, because its power depends on those things.

*      People are reporting that they get messages in life, from a number of different directions, that say that it’s unrealistic to expect or hope for very much healing. Society seems to be rife with the outlook that things inside of us can only improve a little, and even that can only happen with a tremendous amount of hard work. Some people reported getting this message even from their therapists. So we need to put our passion into this movement and help people believe – and experience – what a huge healing potential we all have. 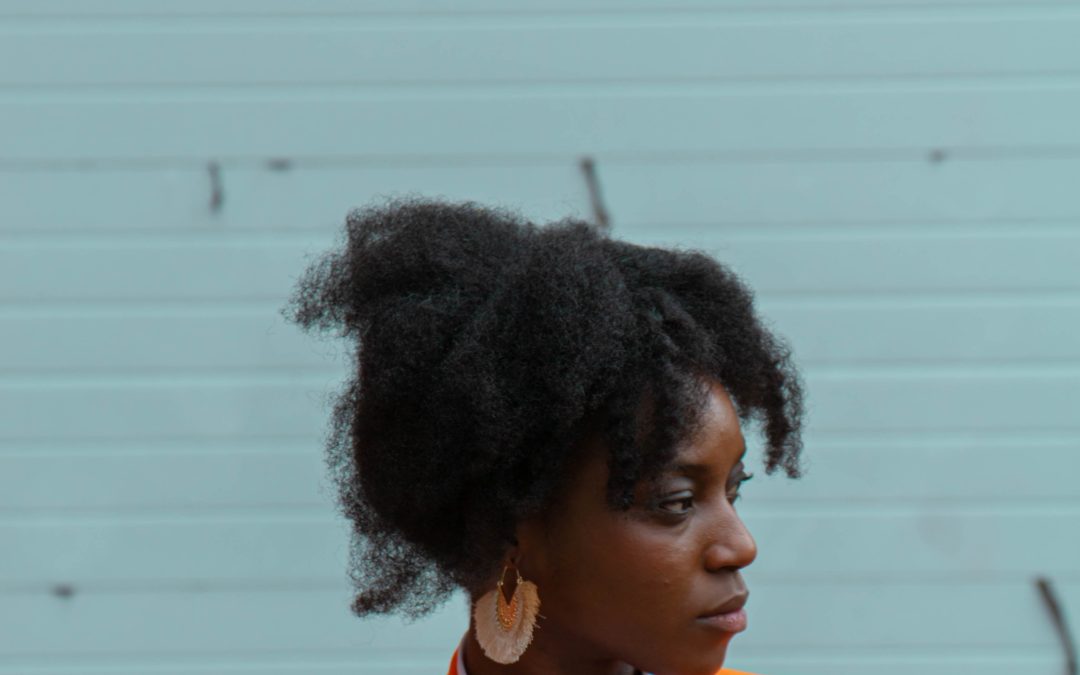