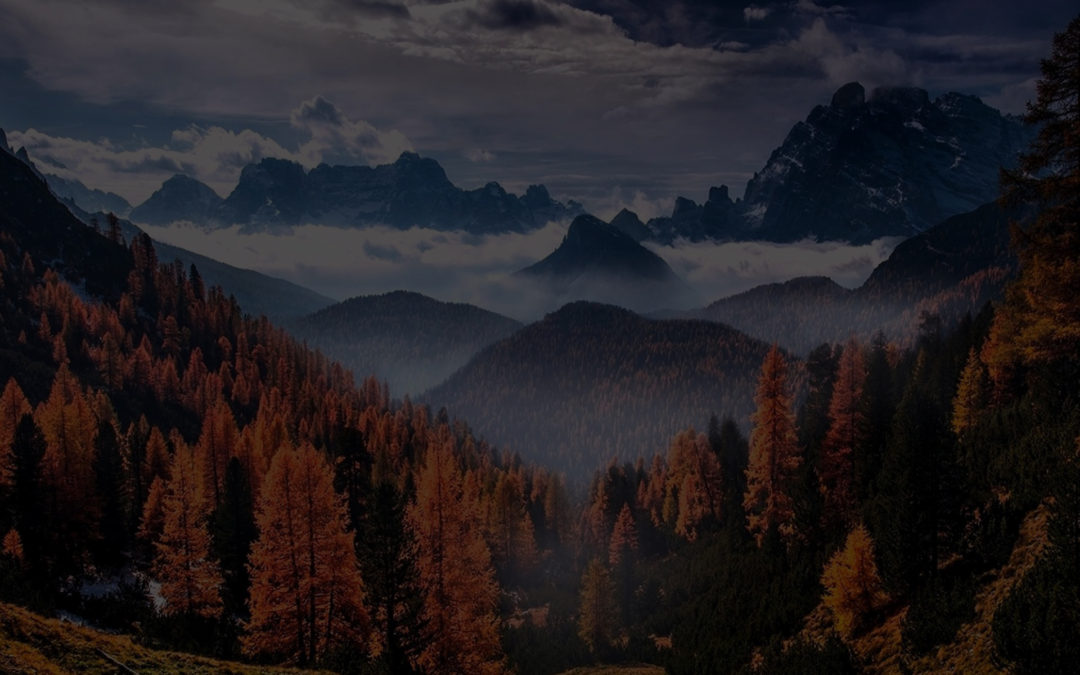 This is how brainwashing works.

There’s one aspect of indoctrination that people commonly understand, and one aspect that they mostly miss. The first aspect is repetition and relentlessness. The person or institution doing the brainwashing makes sure that you hear their central messages over and over and over again, every day or even every hour (repetition), while also working hard to keep you from ever hearing alternate viewpoints (relentlessness), especially ones that might support or confirm your independent thinking,  your sense of what’s real.

But the second aspect, just as central to how brainwashing works, is mistreatment. When someone is being indoctrinated, they’re not just subjected to constant lies, they also get traumatized, typically through tactics such as deprivation of food, water, sleep, and movement, brutal verbal abuse, scary threats to self or loved ones, and physical or sexual assault. This trauma tears down our defenses and makes us much more vulnerable to the lies; without the trauma, we would mostly see through the lies and reject them.

Survivors of abuse sometimes get criticized for having believed the lies told by a cruel parent or partner; judgmental people may say, for example, “Why would you believe someone who was so abusive to you?” At times this is also a voice inside the abuse survivor’s own head.

But it’s precisely because of the abuse that the lies get so powerful and so successful. If the abusive person weren’t messing so badly with your emotions, you’d notice that they were messing with your mind, and you’d be able to keep your clarity. Try to stop blaming yourself for having believed.