How To Stop Harming Others 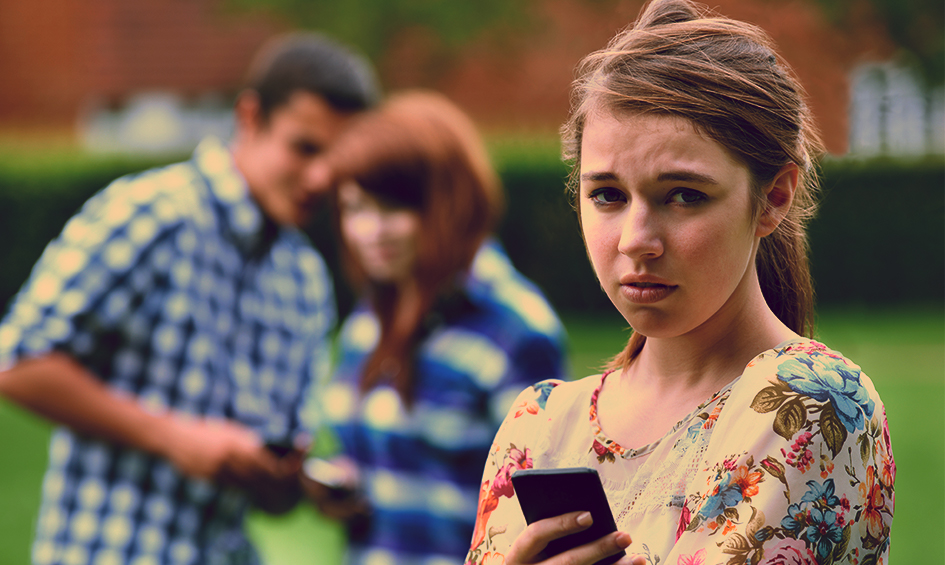 People who have patterns of behaving in ways that hurt other people can find it difficult to know where to go for help. Over the years, I’ve been approached by a fair number of people who report one of the following recurring patterns that they’re feeling bad about:

*  They keep behaving toward their children in ways that they had always sworn to themselves that they would never do. They really want to stop “losing it” and hurting their kids.
*  They have problems with an explosive temper, and end up damaging friendships or partnerships because of blowing up at people in nasty ways.
*  They get mean toward their romantic partners in ways that they don’t understand themselves, and that they feel their partners do not deserve.

If you have this kind of behavior pattern, I recommend coming at it from a few different directions simultaneously. Some of these efforts will feel more uncomfortable than others, but they are all important; in fact, the ones that cause you the greatest discomfort are likely to be the most important if you are serious about changing your behavior.

1) Stop allowing yourself to dwell on your complaints and criticisms regarding the people you’re hurting.

Although destructive behavior can feel as though it comes out of nowhere, it doesn’t really. One of the sources is habits you have of focusing on other people’s faults and judging them with unfair harshness. You need to stop feeding your own fury against people. Some ways in which you can do this include:

2) Accept responsibility for your actions.

Another factor that contributes to destructive behavior patterns is habits of making excuses for your actions. Examine your internal messages regarding incidents where you have hurt someone. Do you mentally (or verbally) blame it on them? (For example, do you say, “Well, you pushed me too far, there’s only so much I can take, what did you expect” and similar blaming comments?) Do you blame it on how much stress you are under, or your lack of sleep, or how many drinks you had consumed?

Every time you make an excuse, that unfortunately helps prepare you to behave harmfully again. Change your internal messages so that you say to yourself, “What I did wasn’t okay, and I’m responsible for the choices I make. It’s up to me to commit to doing better.”

Take full responsibility aloud with the person you hurt. Tell them, “My behavior wasn’t acceptable, and it’s in no way your fault. I have to do better.” Making yourself answerable to the people you have harmed is one of the best ways to motivate yourself to change your future actions.

3) Stop asking people to forgive you.

Forgiveness is for people who make a mistake once or twice. Once hurtful behavior becomes a pattern, seeking forgiveness from people just helps you stay stuck in your pattern. Accept people’s right to be angry at you, and listen carefully to what they say about how your behavior has affected them. Never tell people that they are staying upset too long, that they should be over it by now, or anything else that allows you to escape the harm that you’re doing.

4) Make concrete plans, and hold yourself to them.

“Instead of biting my boyfriend’s head off, I’m going to tell him that I’m taking a break and I’m going to go for a walk for ten minutes.”

“I’m going to stop putting my kids in ‘time-out,” and instead I’m going to tell them ‘Daddy needs a time out’ and I’m going to  require myself to go sit alone for a few minutes.”

“When I feel my blood starting to boil, I’m going to practice the skills I’m learning in my ‘Emotional Self-Management’ class and keep doing those until my emotions have evened out.”

If you require yourself to listen to people really well especially when they are upset with you and when you are upset with them, your destructive behavior will lessen. Being upset — including being furiously upset — is no excuse to stop hearing what the other person is saying to you (unless they’re doing all the talking and not letting you get a word in). When you make the mistake of deciding to stop listening, you’re just one step away from your next destructive act.

This principle also means that when you storm off because you’re upset, you have to come back and listen once you have pulled yourself together. Don’t use storming off as a way to get out of hearing what the other person is trying to express.

7) Keep working on your own healing.

Your past injuries are not an excuse for your current behavior, but processing them will help you succeed in your efforts to carry out steps 1-4 that we just covered. Practice all of the principles from The Joyous Recovery and work through the full program of exercises that go with the book, with the support of a co-counselor.

If Your Emotions Feel Unmanageable
Some people find that, despite their best efforts, they just can’t get their emotions onto a more even keel, and they tend to turn either mean or suicidal or both during their emotional extremes. If this is true of you, seek out “Dialectical Behavior Therapy” groups or programs, and work the skills that those programs teach. For destructive behavior that are rooted in explosiveness, these emotional self-management kinds of skills have been found to be the most effective antidote.

If You Are Being Abused
If you have a partner, a parent, or a boss that intimidates you, calls you names, controls your freedom, and in other ways repeatedly tears you down, it won’t help you to focus on what’s wrong with your behavior. Focus instead on getting your own rights back and finding places in your life where you can feel safe and supported. It’s important to read Chapter 15 of The Joyous Recovery and then pursue the additional resources recommended there.

Be aware that abusive people will often say that you’re the one with the problem. As many of you know,  I worked for many years counseling men who abuse women, and it was common for those men to say, “She takes my freedom away, she attacks my self-esteem, she intimidates me (for example, by saying that if he frightened her again she was going to call the police).” You will never succeed in convincing him that he is twisting everything around backward; in fact, people who reverse reality in this way are the most impossible people to reach in the world. Focus on your own well-being instead, while continuing to hold yourself to the highest behavioral standards you can.